Hotel | One the right bank of the River Lielupe,10km from Bauska lies one of the most outstanding classicism buildings in Latvia- the Mežotne Palace. The palace is surrounded by one of the most welltended English landscape parks in Latvia.

On the third floor of the palace, where the Lievens’ family used to have a nursery and nannies’ rooms, a four – star hotel has been arranged with the furniture and interior of the 19th century. The castle offers its guests three single and eight double rooms as well as five rooms for families of four and three people.

A wonderful view appears through the windows of the hotel rooms upon one of the most beautiful landscape parks in Latvia. The shaping of the park was begun alongside with the building of the palace.

Each room includes:
A telephone, a satellite TV, wireless connection to the Internet (WI – FI), a bathroom with a shower or a bath, a WC, a hair dryer
All the rooms are non - smoking

For families with little children:
A cot for up to 3 - year - old toddlers, a baby changing table, a baby chair 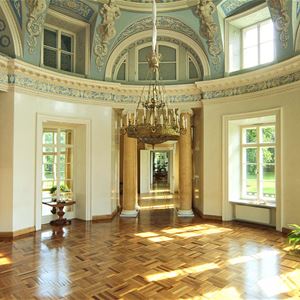 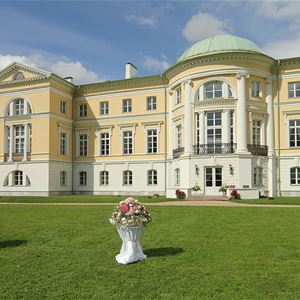 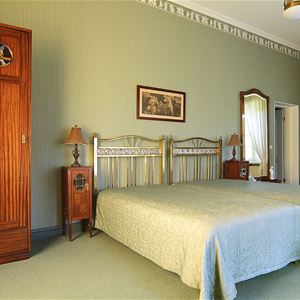 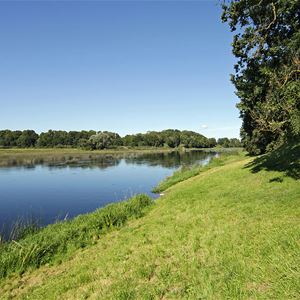 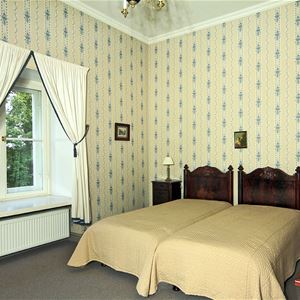 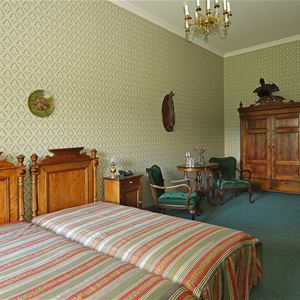 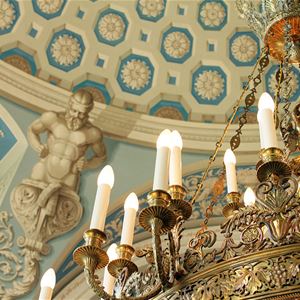 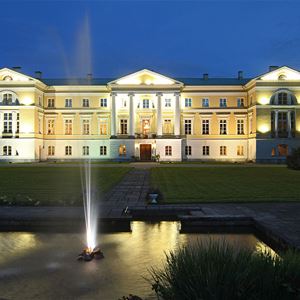 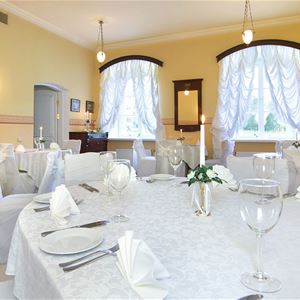 Powered by Citybreak ™ - the leading Destination System
Show all

View on the map


Why book with us?

Why book with us?